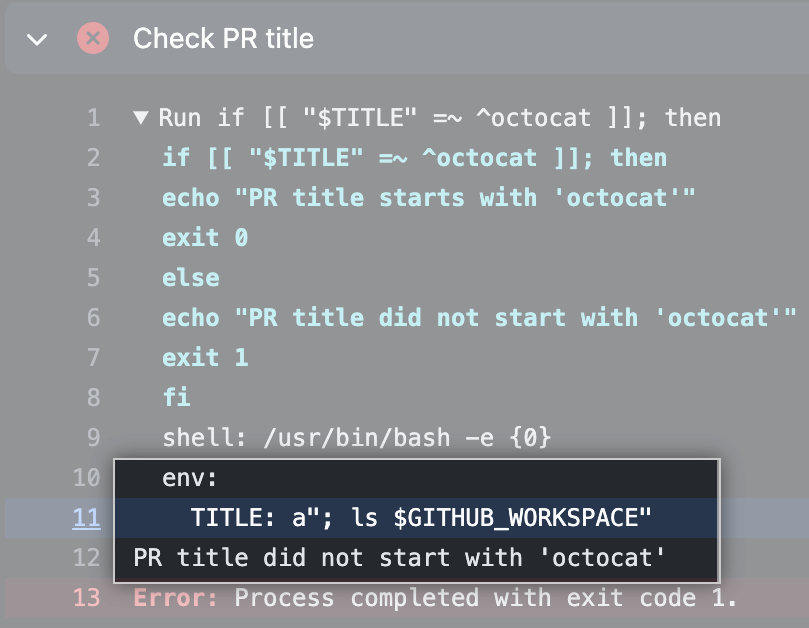 GitHub Actions is intentionally scoped for a single repository at a time. The GITHUB_TOKEN grants the same level of access as a write-access user, because any write-access user can access this token by creating or modifying a workflow file, elevating the permissions of the GITHUB_TOKEN if necessary. Users have specific permissions for each repository, so allowing the GITHUB_TOKEN for one repository to grant access to another would impact the GitHub permission model if not implemented carefully. Similarly, caution must be taken when adding GitHub authentication tokens to a workflow, because this can also affect the GitHub permission model by inadvertently granting broad access to collaborators.